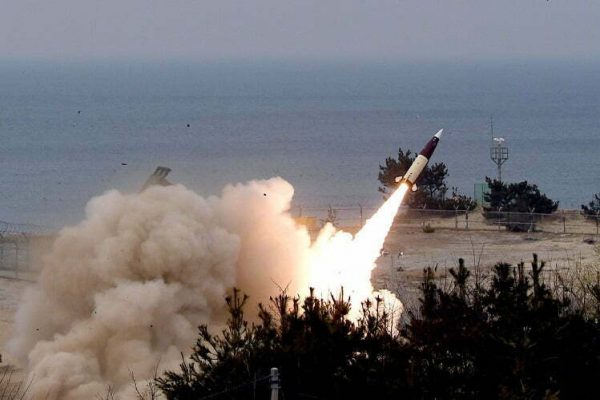 The top nuclear envoys of South Korea, Japan, and the United States once again held bilateral talks over the phone on Friday to reaffirm their united efforts to counter Pyongyang’s military threats, according to a statement released by Seoul’s Foreign Ministry. The latest missile launch by North Korea occurred on Thursday.

North Korea fired its third missile in less than a week on Thursday. This time, it sent two short-range ballistic missiles toward the East Sea from the town of Sunchon in the western part of South Pyongan Province.

Kim also had a separate conversation with Takehiro Funakoshi, who is the director general for Asian and Oceanian affairs at Japan’s Foreign Ministry. They talked about their worries and agreed to work together to deal with North Korea’s risks.

The nuclear envoys also agreed, according to the ministry, to keep up strong trilateral and bilateral cooperation in order to coordinate how to deal with North Korea’s nuclear and missile threats.

Following the launch of two intermediate-range ballistic missiles by North Korea the previous day, the two leaders spoke with one another over the phone twice in quick succession on Thursday.

Pyongyang has launched a lot of missiles in quick succession over the last week. This seems to be a protest against the large-scale military drills that Seoul, Washington, and Tokyo are still doing together in the East Sea.

Pyongyang fired out one of its short-range ballistic missiles on Sunday, a day before a joint naval drill between the United States and South Korea was scheduled to begin, which would include a nuclear-powered aircraft carrier from the United States. The secretive dictatorship launched two short-range ballistic missiles on Wednesday, just one day before U.S. Vice President Kamala Harris was scheduled to visit South Korea.

The launch that took place on Thursday looks to be Pyongyang’s way of expressing its displeasure with the anti-submarine warfare drill that will be carried out on Friday by South Korea, the United States, and Japan. Trilateral exercises are being carried out in the East Sea’s international waters for the first time in five years thanks to the efforts of these three nations.

After the North Korean missile tests on Thursday, the United States made a statement to reaffirm its “ironclad” commitment to the protection of South Korea and Japan. The statement was issued in response to the North’s actions.

The United States Indo-Pacific Command issued a statement in which it claimed that it was aware of the two ballistic missile launches and that it was discussing them closely with its friends and partners.

Kim Gunn made the phone calls from France when he was traveling across Europe to meet with officials of the European Union and the North Atlantic Treaty Organization to address ongoing concerns on the Korean Peninsula and North Korean provocations. Kim Gunn is now in Europe.