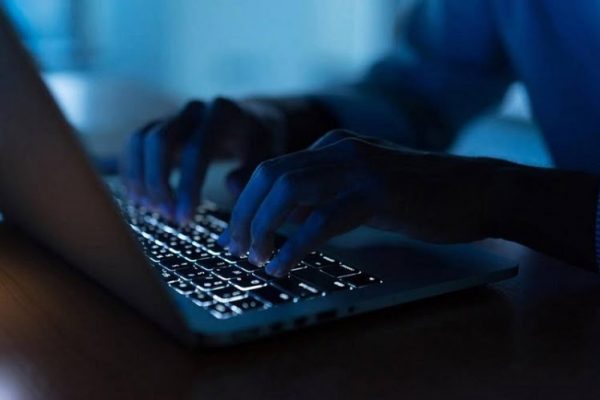 According to nine people with knowledge of the situation, spy software developed by an Israeli surveillance business was used to target over a dozen high-ranking government and military officials in Indonesia last year. The program was used to gather information about the individuals.

Six of the people informed the news agency Reuters that they were the ones who were the focus of the attack.

According to the sources, those who were targeted included Indonesia’s Chief Economic Minister, Airlangga Hartarto, top military officers, two regional ambassadors, and advisors in Indonesia’s defense and foreign affairs ministries.

Six of the Indonesian officials and advisers who were attacked have confirmed to Reuters that they received an email message from Apple Inc. in November 2021 informing them that Apple believed officials were being “targeted by state-sponsored attackers.” Reuters obtained this information from the six individuals.

Apple has not published the identity of the people who were targeted nor the total number of users affected. The corporation did not want to comment on this story, therefore they refused.

Apple and security researchers have stated that the individuals who received the warnings were targeted using a sophisticated piece of software known as ForcedEntry. This software has been utilized by an Israeli cyber surveillance vendor known as NSO Group to assist international intelligence agencies in secretly and remotely seizing control of iPhones. According to Reuters, another Israeli cyber company called QuaDream has created a hacking tool that is quite similar to the one described above.

Reuters couldn’t find out who made or used the malware to attack the Indonesian government, whether or not the attacks were successful, or what the hackers could have gained if they were successful.

According to cybersecurity specialists, the effort to target Indonesian authorities, which has not been published before, is one of the largest incidents yet seen of malware being used against people working for the government, the military, or the defense ministry.