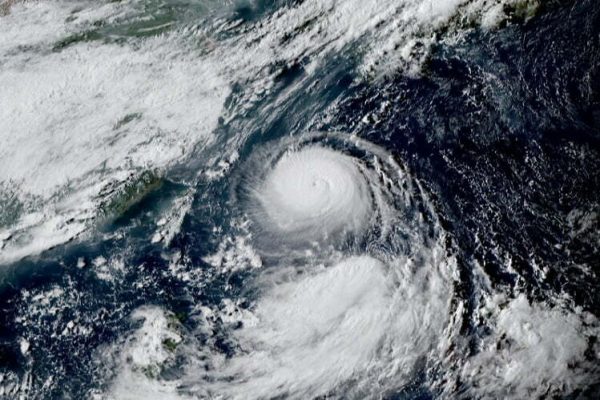 Typhoon Hinnamnor is moving toward South Korea, and the state weather agency said Friday that it will bring heavy rain and strong winds to the southern part of the country, including the island of Jeju.

The Korea Meteorological Administration says that Typhoon Hinnamnor, the 11th typhoon of this year, is currently passing Taiwan’s east coast and has started to move north at a slow speed of 2 kilometres per hour.

Typhoon Hinnamnor is expected to speed up on Saturday night, hit the island of Jeju on Monday morning, and hit the southern coast of the Korean Peninsula on Tuesday morning. The typhoon is expected to move from the south coast of Busan to the east coast.

A system of high atmospheric pressure in the North Pacific, on the other hand, can cause the typhoon to change its path. The path of the typhoon will become clearer on Saturday and Sunday, according to the state weather agency.

Typhoon Hinnamnor has been getting weaker, but it is still a very strong storm with a maximum wind speed of 49 metres per second and a pressure of 935 hectopascals.

Typhoon Hinnamnor is expected to get weaker before it gets to South Korea. When it hits the country, the typhoon will have a pressure of 950 and a wind speed of 43 mph, according to the weather service.

The wind speeds increase and the typhoon gets stronger and more dangerous as the atmospheric pressure drops.

The weather agency says that Typhoon Hinnamnor will be as strong as Typhoon Sarah in 1995 and Typhoon Maemi in 2003, which were the strongest typhoons to hit the country in recent years and caused a lot of damage.

“This country has never seen a typhoon arrive with such low pressure.” The weather agency is worried that the typhoon could cause damage that has never been seen before, “Woo said.

The weather service said that Typhoon Hinnamnor will affect the whole country from Sunday to Wednesday of next week.

Starting Monday night, the typhoon will raise the sea level and bring strong winds, which can cause flooding and landslides in some places. The weather service told local governments and people to get ready for possible property damage and deaths.