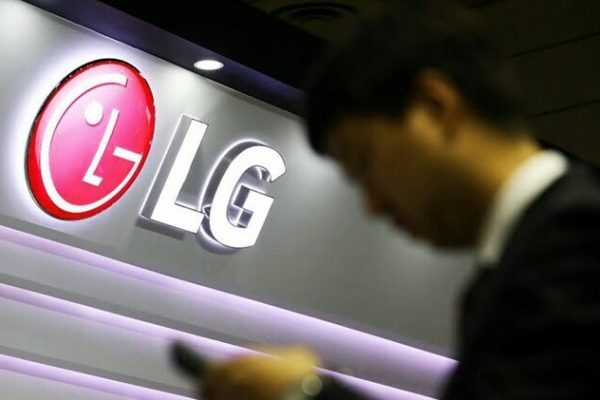 At the biggest home appliance expo in the world on Wednesday, LG Electronics CEO Cho Joo-wan stressed the importance of focusing on consumers as the driving force behind the company’s success.

During the LG World Premiere news conference held on the sidelines of CES in Las Vegas, the CEO addressed the company’s continual efforts to seek innovation to better people’s lives of people and assure a sustainable future.

Cho told the audience of around a thousand reporters, industry leaders, and other general visitors, “In the previous three years, we had numerous problems but we were able to overcome them all, because we keep the notion that the solution always rests in with the consumers.”

“The origin and finish of every invention are our customers, and it is through this innovation that we want to put a smile on their faces.”

LG announced their new OLED evo TV at this year’s CES, which is 70 percent brighter than its predecessor while also minimizing reflection and screen glare.

Cho also elaborated on the company’s car component solutions business, which has developed to the point where it can act as a formidable competitor to established automakers.

“LG Electronics has joined forces with some of the world’s most famous car manufacturers, utilizing its customer intelligence from consumer electronics, innovative technology, and multiple areas of expertise to propel the in-vehicle experience ahead,” Cho added.

The LG Electronics CEO reaffirmed the company’s dedication to cutting-edge technology by highlighting LG’s newest home appliance brand, LG ThinQ UP, which is capable of receiving upgrades that bring new capabilities for the end user. It was recently stated that the corporation will be taking the brand global, beginning with the United States market.

According to Cho, LG’s main objective is to provide customers their “first,” “unique,” and “new” experiences with household appliances.

Cho said that LG Electronics runs internal accelerator programs to encourage workers to create novel business items as part of the company’s attempts to broaden the scope of its product and service offerings. In addition, LG has LG Labs, a program in which workers may take part to test the waters with new goods and ideas.

At the trade show, attendees have also seen Brid.zzz, a sleep care solution that records brain waves and creates musical beats to help users relax, and Pluspot, a service platform that offers rewards to the user when they mount their personal transportation, like electric bicycles and electric kickboards, on its wireless charging stations.

During the press conference, Tom Ryan, the president and chief executive officer of Paramount Streaming, also appeared to expound on its partnership with LG in their combined efforts to develop their video offerings.