The Combined Market Value of Naver and Kakao Fby $44.4 Billion 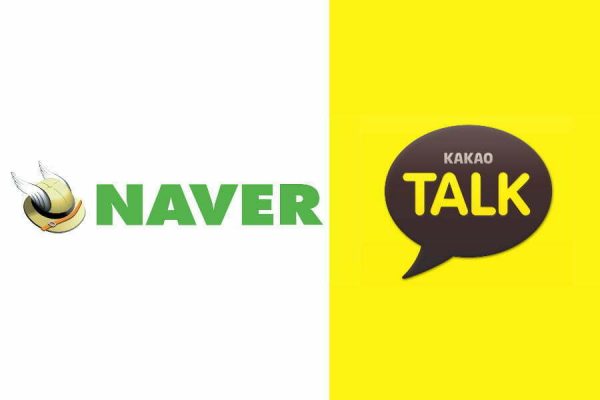 Tech firms that had been market-movers during the COVID-19 epidemic, such Naver and Kakao, have since been huge disappointments to investors, losing nearly 63.3 trillion won ($44.4 billion) in market value since the beginning of the year.

Kakao, Naver’s main competitor and the owner of the most popular chat app in the country, had its share price drop by 54 percent over the same time period, from 114,500 won to 50,900 won. In that period, its market value dropped from 50.1 trillion won to 22.6 trillion won.

According to information provided by Korea Exchange, the share prices of 343 of the 2,531 companies listed on the Kospi and Kosdaq fell by 50% during the course of a year.

Their average share price decline throughout the first 10 months of the year was 55%, compared to a 25% decline in the benchmark index Kospi, which saw its value fall from 2,988.77 to 2,232.84. The US Federal Reserve’s rapid rate rises to battle excessive inflation have been a major danger for the Kospi in recent months.

Analysts believe the two tech titans need to make radical changes to their business models to remain competitive on a global scale if they want to restore their market value and popularity among investors.

According to Ahn Jae-min, an analyst at NH Investment & Securities, “Naver’s main weakness is its worldwide reach,” but with the purchase of Poshmark, “it has obtained an e-commerce platform and user base in the US market.”

Shares of Naver fell to a new yearly low after the company announced last week that it will purchase a 100% interest in the US social commerce site for fashion Poshmark for 2.3 trillion won. After the buyout was disclosed, the company’s stock dropped 7.08 percent on Tuesday, to 164,000 won on Wednesday.

Naver will suffer from the predicted operational loss when the merger is approved, but the expansion of its worldwide e-commerce business is a positive outcome. “Additionally, it has been exhibiting signals of a growing slowdown in its advertising and e-commerce sector,” Ahn said.

Meanwhile, Kakao has been fending off threats from its own businesses like Kakao Bank, Kakao Pay, and Kakao Games, as well as obstacles posed by poor market circumstances.

Earlier last month, Citigroup cut its price objective for Kakao Pay shares to 38,000 won and advised investors to sell. Risks associated with Alipay’s continued dumping of its shares were also noted, and the report predicted that Kakao Pay’s quarterly operating profit would continue to fall until 2023.

Investors were taken aback by Alipay’s decision in June to sell 5 million shares in Kakao Pay, which was seen as a sign of deteriorating relations between the Korean e-payment startup and the Hangzhou-based Ant Group’s payments arm. Kakao Pay has Alipay Singapore Holding as its second biggest shareholder, with 34.72 percent of the company’s stock as of the end of June.

Oh Dong-hwan, an analyst at Samsung Securities, has predicted that Kakao’s ad income would continue to decline for the remainder of the year, and the company is taking steps to safeguard its profitability by cutting down on staff reductions, new hires, and webtoon advertising.

We estimate that the value of its subsidiaries and affiliates will decline further if the present economic recession continues for an extended period of time.

Regulatory filings show that Naver’s net profit for the second quarter was 158.5 billion won, a decrease of 70.7% year-over-year. The first six months of the year saw an increase of 0.2% in operating profit, to 336.2 billion won.