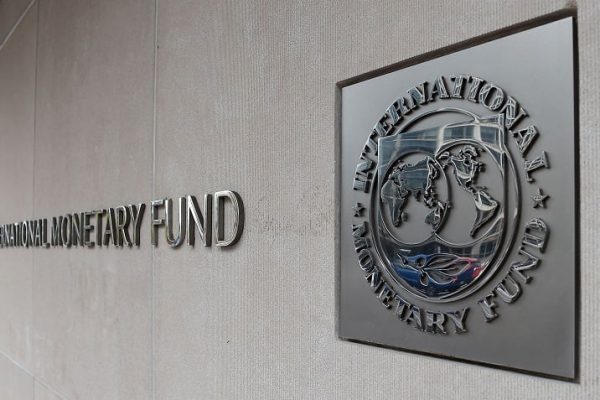 In a very rare move, the International Monetary Fund (IMF) said that the new economic policies proposed by the government of the United Kingdom “would definitely make inequality worse.”

The International Monetary Fund does “not recommend large and un-targeted fiscal packages at this juncture,” according to a statement released late Tuesday by a spokesperson for the organization. This is despite the fact that the fiscal package, which includes substantial tax cuts for Britain’s highest earners, aims to assist families and businesses in coping with the energy shock.

The so-called “mini-budget” that was released on Friday did not come with a projection from the independent Office for Budget Responsibility in Britain. Most of the time, this office does evaluations to figure out how big changes in the financial world will affect the economy.

The new measures had a significant impact on the markets, as seen by the precipitous decline in the value of U.K. bonds and the British pound on Monday, which both set new all-time lows.

The International Monetary Fund took a look ahead to the next full budget announcement, which is scheduled to be presented by Finance Minister Kwasi Kwarteng on November 23. The IMF stated that this provides the United Kingdom government with “an early opportunity… to consider ways to provide support that is more targeted and to re-evaluate the tax measures, especially those that benefit high income earners.”

According to the Bank of England’s Chief Economist, Huw Pill, who delivered a speech at the Barclays-CEPR International Monetary Policy Forum in London on Tuesday, the Bank of England is likely to deliver a “significant policy response” in the wake of Kwarteng’s announcement regarding the government’s finances.

According to Reuters’s reporting, Pill added that recent pronouncements “will work as a stimulus” despite the fact that the central bank would not make any changes until its next meeting, which is slated to take place in November.

The credit rating firm Moody’s said that “massive unfunded cutbacks are credit negative,” which caused people in the United Kingdom to be concerned about the possibility of increased budget deficits and higher interest rates.

According to Kwarteng, the “mini-budget” that was announced by the new government of the United Kingdom on Friday was a “new approach for a new era focused on growth.” It included the cancellation of the planned increase in corporation tax from 19% to 25% and the scrapping of the 45% income tax bracket paid on incomes that were over £150,000 ($160,000), bringing the top rate down to 40%. Both of these changes were made to bring the top rate down to 40%.

After falling to a new all-time low of $1.0382 at the beginning of the week, the pound has staged a little comeback and was trading at about $1.0666 in the early hours of Wednesday.