The Seoul Administration to Blame for Facility Misuse, According to the Panel 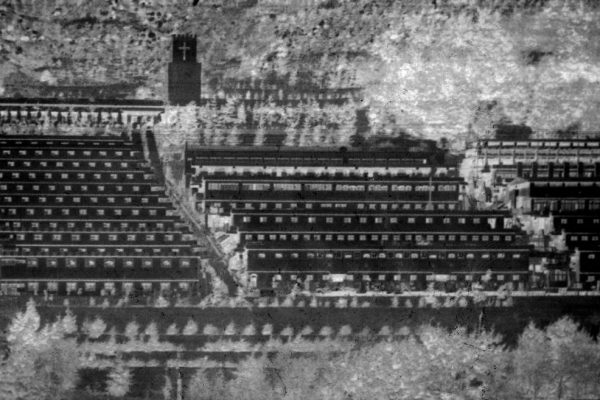 The Truth and Reconciliation Commission of South Korea has held previous military regimes liable for crimes committed at Brothers Home, a state-funded vagrants’ home where thousands were enslaved and mistreated from the 1960s through the 1980s.

The commission published the first findings of its inquiry into human rights breaches at Brothers on Wednesday, including horrific examples of forced labor, assault, and murder.

The commission stated that it had confirmed 657 fatalities at Brothers, which is more than the previously known number of 513 deaths listed in the facility’s records between 1975 and 1986.

It was also discovered that police in the southern city of Busan, where the facility was located, randomly grabbed people off the streets to send them to Brothers, regardless of whether they had easily identifiable homes or families, and that Brothers employees moving in trucks were frequently allowed to do the kidnapping themselves.

The panel also stated that Brothers, which was operated by late owner Park In-keun and his family, embezzled the pay of thousands of detainees forced to work as slaves.

So yet, no one has been held responsible for the hundreds of deaths, rapes, and beatings that occurred at Brothers.

The commission’s chairwoman, Jung Geun-sik, stated that its findings were based on an inquiry of the instances of 191 persons, who were among the 544 Brothers survivors who had previously filed petitions. As part of its ongoing probe, the commission aims to investigate into the international adoptions of Brothers children, according to Jung.

South Korean military dictators conducted roundups to beautify the streets from the 1960s through the 1980s. Thousands of individuals, including the destitute and crippled, as well as children, were taken off the streets and sent to institutions where they were held and made to labor.

In interviews with hundreds of former Brothers inmates, many stated that they were transported to the institution as youngsters after being kidnapped by police officials, and that their parents had no idea where they were.

The effort grew stronger as South Korea prepared to bid for and host the 1988 Summer Olympics. Brothers, a mountaintop facility in Busan’s southern port city, was the largest of these prisons, with over 4,000 detainees when its atrocities were revealed in 1987.

Former prosecutor Kim Yong Won told The Associated Press that high-ranking officials delayed his inquiry at the request of military strongman Chun Doo-hwan, who feared an embarrassing international incident on the eve of the Olympics.

The panel began probing the Brothers’ abuse in May of last year, after years of fight for atonement by survivors of the Brothers, many of whom are battling with financial and health issues.