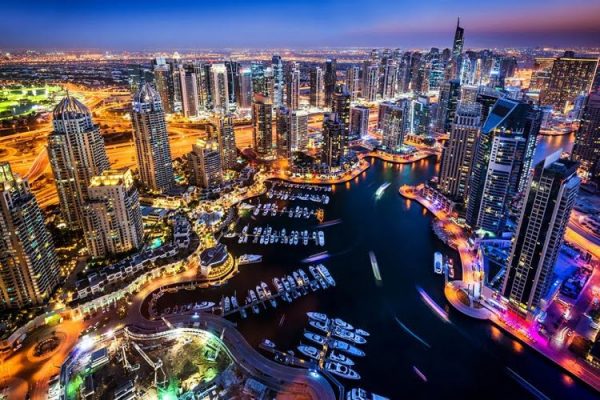 According to reports, real estate sales in Dubai totaled Dh10.9 billion for the week ending July 22, 2022. During this time, there were a total of 2,509 transactions.

According to Knight Frank’s estimate, housing prices in Dubai jumped 10.6 percent last year and another 2.6 percent in the first three months of 2022.

The highest average yearly apartment and villa rates in the rental market were found in Palm Jumeirah, where asking prices were Dh218,413, and Al Barari, where asking rents averaged Dh889,225.

According to the latest data issued by the Department of Municipalities and Transport (DMT), Abu Dhabi’s real estate market maintained growth in the first six months of the year, with 7,474 property sales totaling more than Dh22.51 billion.

According to the department’s semi-annual report, all types of land, buildings, and real estate were acquired, sold, and mortgaged.

According to a report by the Sharjah Real Estate Registration Department, 747 real estate sales transactions in 106 locations were completed in June, with a total value of Dh1.9 billion and a total size of more than 6 million square feet (SRERD).

358 mortgage deals totaling Dh764 million are included in the data.

According to the research, investors from the UAE, the GCC, and throughout the world have continued to bolster the emirate’s real estate industry.

“”As we reach the second half of 2022, we anticipate considerable investment possibilities, particularly with the introduction of numerous major projects that will enhance Abu Dhabi’s real estate market,”” Al Afifi continued.

Early in July, the DMT announced plans to renovate Al Bateen Ladies Beach, while in that month, Abu Dhabi’s DoE signed an agreement to work on energy potential with Colombia’s Ministry of Mines and Energy.