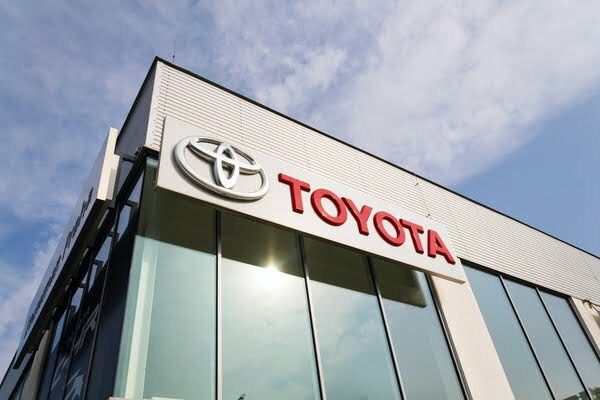 On Tuesday, Toyota Motor Corp reported a quarterly profit that was down 25%, which was a worse-than-expected result. Additionally, the company announced that it will reduce its annual output target because it is struggling with rising material costs and a continuing shortage of semiconductors.

After reporting its fourth consecutive quarterly profit decrease, the world’s largest carmaker by sales issued a warning stating that it remained impossible to anticipate the future. This highlighted the intensity of the business headwinds that the company is up against.

During the epidemic caused by the coronavirus, Toyota did a better job than other automakers of controlling their supply chains. However, this year, the company was hit hard by the protracted chip scarcity and was forced to decrease its monthly production objectives more than once.

According to the chief accounting officer of Toyota, Masahiro Yamamoto, who was speaking with analysts, “the business climate is changing drastically,” and he cited factors such as the quick fluctuations in foreign exchange rates, the rise of interest rates, and the skyrocketing costs of commodities.

Operating profit for the three months that ended in September dropped to 562.7 billion yen ($3.79 billion), which was much lower than the average expectation of 772.2 billion yen that was derived from a survey of 12 analysts conducted by Refinitiv. When compared to the previous year, Toyota sales brought in a profit of 749.9 billion yen.

Toyota has said that it now anticipates that it will manufacture 9.2 million cars during this fiscal year, which is a decrease from the earlier prediction of 9.7 million but is still higher than the production of 8.6 million units during the previous fiscal year.

The previous month, Reuters reported that Toyota had informed several suppliers that it was setting a global target for the current business year to 9.5 million vehicles and signaled that it could reduce that forecast depending on the supply of steel.

As a result of the negative sentiment, Toyota stock dropped by more than 2%, in contrast to the 0.1% increase in the Nikkei average.

Analysts were informed by Toyota’s top purchasing officer that the worldwide car chip deficit is still ongoing owing to a sluggish recovery of supplies. This is because chipmakers are now battling both natural catastrophes and COVID lockdowns.

Despite this, the business maintained its full-year operational target of 2.4 trillion yen until the end of the fiscal year on March 31.

Last week, Toyota said that its worldwide production had increased by thirty percent during the quarter that ended in September. However, the company cautioned that shortages of semiconductors and other components will continue to limit output in the coming months.

It also issued a warning the previous month that it would be unlikely for it to meet its goal of producing 9.7 million vehicles for this fiscal year, citing a scarcity of chips as the reason.

The value of the yen has decreased against the dollar by almost 30 percent this year; however, the advantage of the cheap yen, which is that it makes sales abroad worth more, has been countered by rising input prices. In August, Toyota anticipated that the total amount it would spend on materials for the whole year will be 1.7 trillion yen. This is a 17% increase over the company’s prior forecast.

The manufacturer is also coming under fire from eco-friendly investors and activists due to the sluggish pace at which it is transitioning towards producing entirely electric cars (EV).

After just one year of its $38 billion electric vehicle strategy, Toyota is already contemplating relaunching it in order to improve its ability to compete in a market that is expanding faster than it had anticipated.