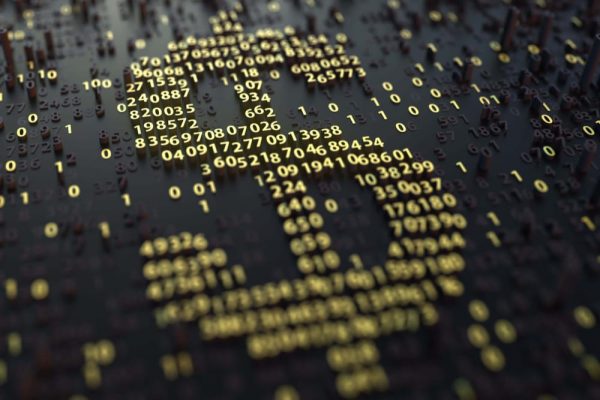 Traditional financial institutions are beginning to take baby steps into the realm of digital dollar even as the cryptocurrency industry is being rocked to its very foundations by the collapse of FTX.

On Tuesday, a number of financial organizations, including HBSC, Mastercard, and Wells Fargo, made an announcement about the introduction of a proof-of-concept digital dollar network that is going by the name of the Regulated Liability Network (RLN).

The organization issued a statement in which it said, “Members of the U.S. banking and payments community interested in this [proof-of-concept] are thrilled to be working with the New York Innovation Center (NYIC), which is part of the Federal Reserve Bank of New York.”

The consortium claims that the platform would make use of distributed ledger technology, more often referred to as a blockchain, in order to facilitate the creation of chances for the improvement of financial settlements. In addition to that, it would entice involvement from commercial banks, central banks, and “regulated non-banks,” such as BNY Mellon, Citi, PNC Bank, Swift, TD Bank, Truist, and U.S. Bank.

In reaction to the news, whistleblower Edward Snowden, who is now living in exile, tweeted just the phrase “it begins.”

Central bank digital currencies, also known as CBDCs, have long piqued the curiosity of banking authorities due to their potential benefits. CBDCs are digital representations of a state’s fiat currency. They are similar to stablecoins in that their value is fixed to be equal to that of a certain fiat currency.

The organization claims that the RLN will be active for a period of twelve weeks and will solely deal in United States dollars. On a shared blockchain, participants will replicate the issuance of digital tokens representing client deposits, and they will settle transactions using simulated central bank reserves.

According to the organization, the initiative would include a regulatory framework that is in line with already established legislation, such as the requirements for “know your customer” (KYC) and anti-money laundering. They will also investigate whether or not it is possible to expand the platform so that it can handle other digital assets such as stablecoins.

After the completion of the study, the organization claims that it will make the findings of the pilot program public, adding that participants will not be obliged to take part in any subsequent initiatives.

If a national digital currency were to be developed, the United States would not be the first country to try to do so. China has already started developing a digital version of the yuan. In September, Australia took the next step in implementing a pilot project for a digital dollar. The project would use Quorum, an enterprise-grade, private edition of Ethereum.