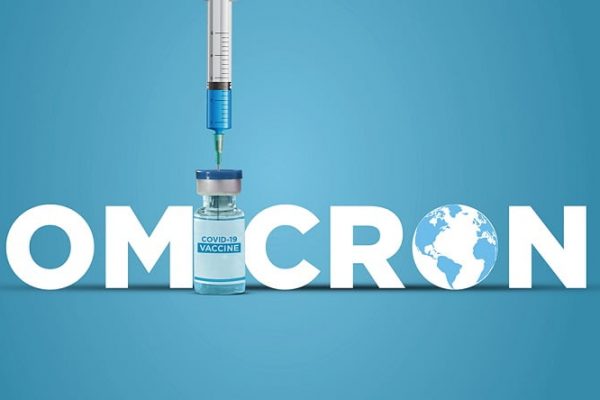 An autumn booster campaign employing Moderna’s two-strain shot is now possible thanks to the UK’s approval of a Covid-19 vaccine customised for the Omicron form.

The Medicines and Healthcare products Regulatory Agency (MHRA), a UK authority, approved the Moderna injection after determining that it met its standards for quality, safety, and efficacy.

Since the advent of the Omicron variety, multivalent vaccines—also known as bivalents—have been created by international manufacturers.

The vaccine, which targets both the original strain of the virus and Omicron BA, has received conditional authorization from the Medicines and Healthcare products Regulatory Authority, which was the first organisation in the world to authorise a Covid-19 shot.

The vaccine is approved for use in individuals 18 years of age and older, but the UK plans to concentrate its booster programme on individuals over the age of 50 and those who are at a higher clinical risk of developing severe Covid in order to prepare for an anticipated increase in cases over the winter.

Steve Barclay, health and social care secretary, said the NHS would begin to contact people eligible for the booster from early September.

Moderna started producing the two-strain vaccinations months before the authorization, so it expects to deliver the first batch in the following two weeks. The Omicron-targeted vaccine will now be included in all of the remaining doses under its 29 million vaccine contract with the government.

The Boston-based business expects other nations to approve the vaccine soon after submitting data to regulators in the UK, EU, Australia, and Canada in early July. The MHRA, according to Darius Hughes, general manager of Moderna UK, “turned it around the quickest” of all the regulators.

The regulator, which is now free from the EU as a result of Brexit, is expected to be quicker and more responsive, which the government believes would draw more life sciences investment to the UK. Additionally, the UK recently agreed to pay Moderna £1 billion to construct the nation’s first mRNA vaccine manufacturing centre.

However, the departure from the EU has also resulted in layoffs at the regulator and reduced interest from some pharmaceutical companies in the UK market.

The new vaccine’s approval is based on clinical trial results that showed that when administered after three doses of the original shot, as opposed to pre-booster levels, it elicited an eight-fold increase in antibodies to combat the Omicron variety.

It produced 1.75 times as many antibodies as those seen in recipients of the fourth booster dose of the current vaccination, and it was more effective than the original shot at preventing the BA.4/5 Omicron variants.

The UK government’s vaccination adviser, the Joint Committee on Vaccination and Immunization, emphasised the need of receiving a booster shot before the winter season as more significant than the kind of shot taken. It stated that it was improbable for a BA.4/ 5-specific injection to be licenced and widely accessible by the fall.

The committee concluded that all vaccines provided enough protection against serious illness and that Moderna’s two-strain vaccine produced a “marginally greater immunological response” according to studies. It further said that “these minor changes’ clinical importance is questionable.”

Late last year, as it became apparent that the current shots were less effective against the variation, Moderna started developing Omicron-specific boosters. But since then, brand-new Omicron subvariants have appeared.

The US Food and Drug Administration has urged vaccine developers to create vaccines specifically for BA.4/5 without waiting for fresh clinical data. Regulators in the UK and Europe, however, are moving forward with the licencing procedure for vaccines that target BA.1 so far.

Additionally, Pfizer and its German partner, BioNTech, are developing vaccinations specifically for the Omicron version, which data has proven performs noticeably better than their prior injection. Their monovalent vaccination, which included only the Omicron genetic code, outperformed their two-strain shot.