UK Unemployment Rate Dropped to 3.6% in Three Months, Its Lowest Rate Since 1974 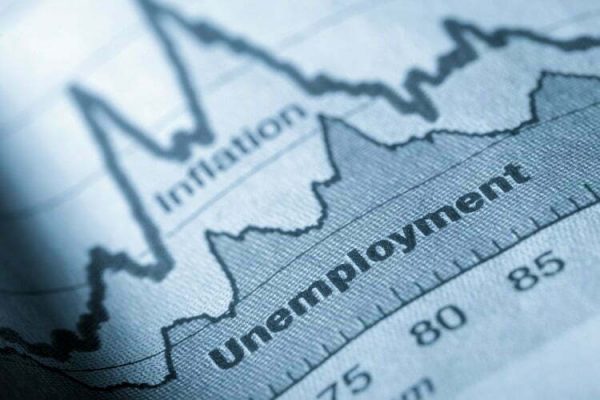 Between July and August, the number of employees on payrolls in the United Kingdom increased by 71,000, reaching a total of 29.7 million.

According to the numbers provided by the ONS, the current rate of unemployment is the lowest it has been since May to July 1974.

Nevertheless, the cost-of-living issue impacted the United Kingdom in a significant way, as evidenced by the numbers, which resulted in employees’ pay falling behind sky-high inflation despite another substantial boost in salaries.

Regular pay, which excludes bonuses, increased by 5.2% for the three months leading up to July, according to the Office for National Statistics (ONS). However, after taking into account the Consumer Prices Index (CPI) inflation, real pay decreased by 3.9% year-on-year, according to the ONS.

It follows recent numbers that showed the economy of the United Kingdom expanded more slowly than anticipated in the month of July due to workforce shortages and rising expenses, which impacted on activity amid the increased danger of a recession.

Gross domestic product (GDP) increased by 0.2 percent in July, according to the Office for National Statistics. This comes after a severe dip of 0.6 percent in June, which was caused by the extra bank holiday for the Queen’s platinum jubilee, which led to a decrease in activity.

After the drop that occurred a month earlier, city economists predicted a larger rebound of 0.4% of the previous value. A slowdown in the United Kingdom’s most important industry—the service sector—was offset by higher levels of activity in industrial production and construction during the three months leading up to July, which led to GDP growth remaining unchanged. This result reflected the economy’s overall weakness.

According to Linda Ellett, who is the head of consumer markets, retail and leisure at KPMG, retailers are in fierce competition with one another as well as with other industries, such as the hotel industry, for personnel.

According to Ms. Ellett, “it’s workers in shops, people in the warehouses and logistics – they’re no longer considered as attractive positions.” Additionally, she said that businesses are “concerned about seasonal workers, especially in the supply chain.” Around two weeks ago, John Lewis said that it will hire 10,000 holiday staff members and would provide employees the opportunity to obtain free meals throughout the term of employment in order to assist with the growing cost of living.

According to Ms. Ellett, “if items like food and hygiene goods are accessible, then that’s savings that employees can make, so that’s an innovative approach of making employment more appealing that costs less to the business than giving more money to workers.”

The plan by the government to freeze energy prices at £2,500 is expected to bring the peak in inflation under control; but, it is doubtful that earnings will continue to keep up with growing expenses.

The ONS also reported that total pay, which includes bonuses, increased by 5.5% over the course of the three-month period, however this increase was reduced to 3.6% when accounting for inflation.

“The healthcare industry is one prominent bright light for workers, since there are still many jobs in this industry.” Employers who are having trouble finding workers should direct their attention to those over the age of 65, since their employment rates are tied for the second-highest on record.

“Students are another opportunity to concentrate on; they’ve caused a substantial portion of the surge in economic inactivity throughout the epidemic, but many will be returning to the labour market when their programmes conclude.” “Another possibility to focus on is the elderly,”