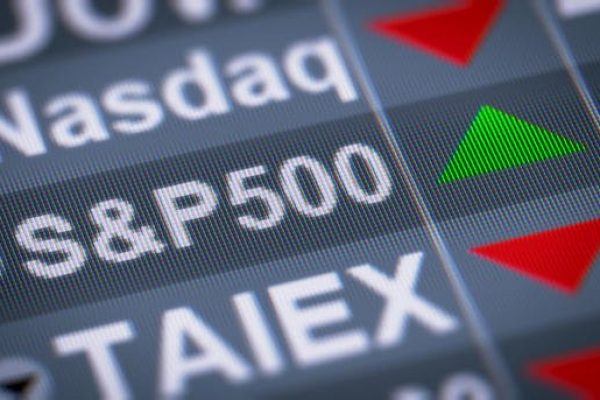 Futures on the Dow Jones Industrial Average rose 31 points, or 0.1 percent. The S&P 500 futures were barely changed, while the Nasdaq 100 futures dipped 0.2 percent.

Stock futures were neutral on Wednesday morning, following the previous session’s unsuccessful effort at a comeback, and as the market prepared to finish out the worst first half of the year since 1970.

As the second quarter comes to a close on Thursday, investors are still looking for the bottom of a severe market sell-off. Concerns about a faltering economy and aggressive rate hikes dominated the first half of 2022, and recession concerns are growing.

“We expect severe volatility this summer,” Well Fargo senior stock analyst Christopher Harvey said in a report Wednesday. “While a much-anticipated market ‘washout’ might spark a more persistent rise, we believe the market will not sustain a recovery until it feels the Fed will switch from a 50-75bp tightening to a more routine 25bp hike.”

Pinterest shares soared more than 4% in early trade Wednesday on rumors that CEO Ben Silbermann is stepping down.

General Mills stock increased more than 2% after the firm exceeded profit and revenue projections for the most recent quarter.

Meanwhile, Carnival Corp fell almost 8% in pre-market trading after Morgan Stanley slashed its price objective on the company in half and predicted it might fall to zero if another demand shock occurred. Other cruise stocks fell as a result of the call. Royal Caribbean sank 4%, while Norwegian Cruise Line Holdings fell 3%.

Bed Bath & Beyond shares fell more than 14% after the business reported a big failure on quarterly profits and revenue projections and announced the resignation of its CEO.

Wednesday’s changes came after the main averages suffered severe losses the day before. The Dow plummeted more than 1.5 percent on Tuesday, while the S&P 500 and Nasdaq Composite fell 2% and 3%, respectively. All of the indexes began the morning strongly, but poor consumer confidence data halted those gains and sent equities plunging.

The Fed is “not concerned with the level of stock prices as long as the sell-off is orderly,” Guggenheim Partners Global CIO Scott Minerd said on CNBC’s “Closing Bell: Overtime” on Tuesday. “The basic fact is that central bankers are just ‘hellbent’ on getting inflation under control unless we see some degree of panic here or anything that makes them nervous.”