What Exactly is XBB Covid? The New Omicron Type That has Resulted in an Increase in Cases 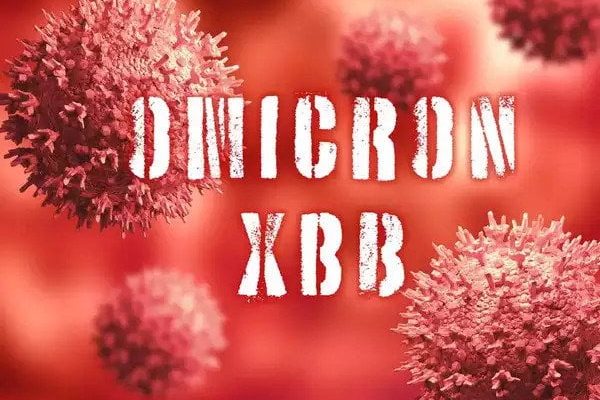 Omicron cousins XBB and XBB 1.5 are causing fresh health issues as a result of newly discovered Covid variations. 1.5 have witnessed an increase in the number of instances in nations all over the globe.

It comes at a time when health specialists located in the United Kingdom have claimed that up to 9,000 people are dying from Covid every day in China, where infections have rapidly increased after the removal of the country’s tight isolation laws.

Because of the increase, the government of the United Kingdom has mandated that, from January 5th, any travelers coming in England from China must first provide proof that they have a negative Covid test.

So, what exactly are the XBB subvariants, and where have people reported finding them? This should answer all of your questions:

Both XBB and XBB.1.5 may be classified as subvariants of the Omicron BA.2 variant. XBB is itself a subvariant of XBB.1.5.

Professor Kei Sato of the University of Tokyo, Hokkaido University, and Kyoto University said that it arose as a “recombinant lineage between the second generation Omicron variants” in a research that was published on the preprint service bioRxiv. The study was conducted by the three universities.

Hamsters were used by the Japanese researchers to investigate a number of aspects of XBB, including its transmissibility and its immunological resistance.

According to the findings, the subvariant seems to be extremely contagious and to have acquired resistance to the immune response.

The World Health Organization (WHO) said in October 2022 that there was early data to show that XBB had a greater reinfection risk in comparison to other circulating Omicron subvariants.

In November, however, Reuters published the results of a fact-checking story in which its researchers came to the conclusion that there was no evidence to support the claim that XBB “is more lethal or produces more severe COVID-19 than the Delta form.”

Where have people reported experiencing symptoms of XBB?

The Omicron subvariants together accounted for 44.1% of the total cases in the nation during the week that ended on December 31. This indicates that they have caused quite a stir in the United States.

Before this week, the subvariants were only referred to as XBB in the published reports.

According to information released by the United States Centers for Disease Control and Prevention (CDC) on Friday, even though the subvariants are now the most common in the Northeast, they only account for less than 10% of infections across the rest of the nation.

According to outbreak.info, which gets its information from the Global Initiative on Sharing Avian Influenza Data (GISAID), XBB.1.5 has been found in at least 74 different nations and 43 different states in the United States.