What is Metaverse? Potential uses of it in future 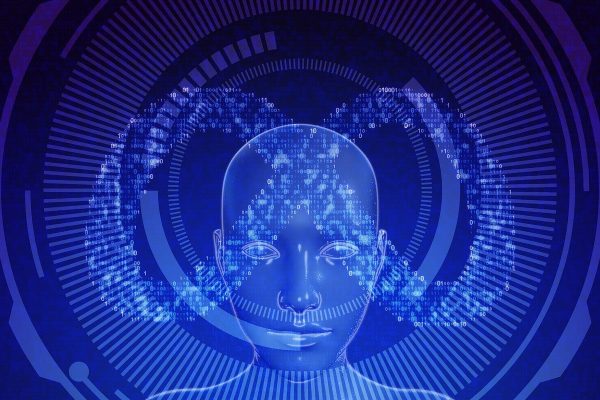 The Metaverse is the result of the evolution of the internet through time. We live in an era when mankind is undergoing a profound transformation, and our everyday lives are certain to spill over into the metaverse. It’s a virtual reality/augmented reality environment that allows you to create virtual social interactions.

The term “Metaverse” was coined by Neal Stephenson in his science fiction novel “Snow Crash” in 1992, in which he imagined lifelike avatars meeting in realistic 3D buildings and other virtual reality environments. However, this virtual world gained recognition when Facebook, now known as Meta, adopted the new moniker, based on the sci-fi term “metaverse,” to describe its vision for working and playing in a virtual world.

The term “Metaverse” does not relate to a single form of technology, but rather to a general movement in how people engage and communicate with technology in today’s rapidly changing environment. Even when the exact technology it previously described becomes mainstream, it’s very likely that the metaverse will become obsolete as well.

The growing popularity  can provide a plethora of chances for technology businesses to build interoperable metaverses. In a more utopian view of the metaverse, this will allow firms to produce digital assets and sell them in the virtual world, in addition to allowing users to create avatars and communicate with one another. It’ll be like the metaverse’s “Inception.”

In today’s world, most platforms offer virtual identities, avatars, and items that are attached to a particular platform. In a futuristic scenario, however, the metaverse may allow you to establish an identity that you can carry about with you and connect to various platforms. Several metaverses might potentially be linked, like how various social media sites are now linked now a days. To further on this, an avatar in Second Life cannot interact with an avatar in The Fortnight as of today. However, the chances of this happening are not insignificant.


A similar industry in which the metaverse can play a big role is virtual tourism. One of the most challenging difficulties in the hospitality sector is keeping up with changing customer preferences. Customers currently seek more tailored and optimized services, from easy booking processes to one-of-a-kind stay experiences.


Customers will be able to take a 3D virtual hotel tour and investigate the location of the hotel they are contemplating staying at utilizing virtual reality platforms and technology thanks to the metaverse. Travelers may put on their 3D digital avatars and take a virtual tour of a hotel room before making a reservation. For example, you may virtually tour the Atlantis, The Palm, in Dubai.


Virtual tourism also has the benefit of allowing persons who would otherwise be unable to travel due to physical restrictions or other circumstances to travel around the world.


This will have an influence on commerce and trade in the same way as e-commerce platforms did on the global commercial environment.


In the future, brands will open virtual stores in the metaverse, where customers may take a 3D virtual tour and test out various items before making a purchase. When you make a purchase, the items will be delivered to your home. The shopping procedure will be quite similar to what we see in supermarkets now, only it will take place totally online.


In this future, there will be no trade barriers, harsh laws, or borders. Anyone, from any country, can shop at any retailer.


Gaming has advanced at an astounding rate throughout the years, and the metaverse takes gaming to a whole new level, allowing players to experience the virtual world as if it were real. This is a social area where gamers may compete while simultaneously interacting with their friends, according to participants. “A worldwide living room for millions of gamers,” it’s been called.


Experts predict that gaming will dominate AR-VR investments and propel the metaverse forward. The fact that Microsoft paid $68.7 billion for Activision Blizzard, the developer of popular video game brands like Call of Duty and Candy Crush, shows that IT behemoths are taking the metaverse seriously.


Media and entertainment is another metaverse industry with a plethora of possibilities to explore. They will no longer be regarded distinct entities and will extend beyond mobile devices and two-dimensional online realms.


Media and entertainment will resemble each other in the metaverse. All you have to do is put on your AR-VR headsets to join the virtual world. You can go to virtual concerts, visit virtual theme parks, put sports bets, and so on, exactly like you can in real life.


This will also boost involvement by allowing numerous artists to perform simultaneously, allowing for a deeper connection with fans.