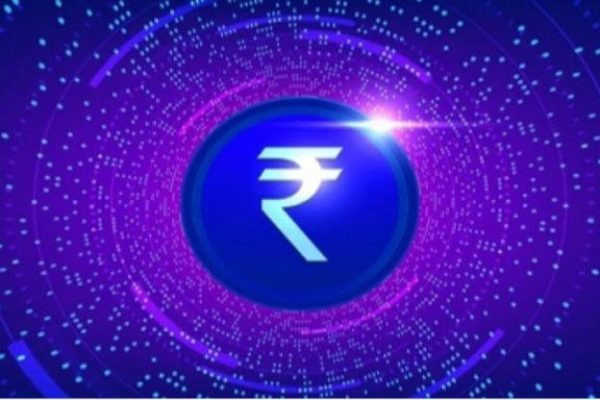 The Reserve Bank of India (RBI) is planning to test out digital rupee in the near future.

“The e-rupee, also known as the digital rupee, would provide consumers an extra choice in addition to the other kinds of money that are now on the market. According to a concept paper published by the central bank on October 7th, “it is not materially different from banknotes; yet, since it is digital, it is expected to be simpler, quicker, and cheaper”. Concept note (pdf).

Even though there is no specific timeframe, the Reserve Bank of India (RBI) has been making gradual progress toward the introduction of a digital rupee .

It was said that at the present time “we are now at the vanguard of a watershed shift in the development of currency that will decisively modify the fundamental nature of money and its functions.”

What information is currently available regarding the digital rupee?

According to the notice from the RBI, one is required to store it in an electronic wallet that was either issued by a bank or by any other registered service provider.

In contrast to cryptocurrencies, which are by their very nature untraceable and uncontrollable, the RBI’s Central Bank Digital Currency (CBDC) would be created and managed only by the RBI itself.

How exactly will the digital rupee function?

Tokens will be used as the underlying mechanism for the exchange of digital rupee with members of the general public. Someone who wants to send digital cash to another person has to have that person’s public key (a sort of digital address). The transfer is completed by using both the public key and the recipient’s private key, which is equivalent to a one-of-a-kind password.

The creation of one-of-a-kind tokens that are based on agreed-upon procedures would need to take place, which “may be relatively resource heavy,” according to the RBI concept paper.

Transactions are likely to have a degree of anonymity; transactions involving larger sums may be required to be declared by law, whilst those involving lesser amounts may be able to remain anonymous, similar to how cash transactions work.

The Reserve Bank of India is opposed to the e-rupee being able to accrue interest. It is of the opinion that if the digital rupee begins to accrue interest, consumers may withdraw cash from banks and convert them into digital form, which would have an impact on India’s financial and banking system.