When Will Apple’s Watch and iPhone 14 be Available? 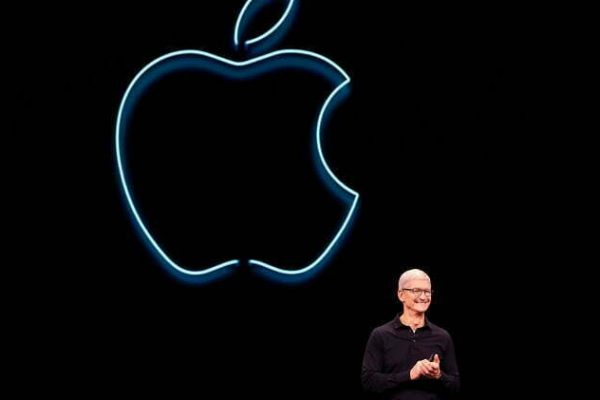 Apple has announced that a big event will happen next month. The event will very certainly include the introduction of the iPhone 14 and updated Apple Watch models.

And it will occur on September 7 at 10 a.m. Pacific time, according to an invitation extended to media.

Some were invited to Apple’s Cupertino headquarters, indicating that there would likely be some in-person involvement at the event. It may be staged similarly to the June WWDC event, when select journalists and developers were invited to Apple Park to watch the broadcast on a screen.

The invitation seemed to include no hints about what Apple was about to disclose. It had merely the phrase “Far Out” and an abstract graphic of the Apple logo. Although Apple’s invites are often scrutinized for hints, they seldom provide a significant signal as to what may be next.

The event is being held a few weeks early than normal. Apple typically holds its iPhone event in the second or third week of September, with some anticipating that it might occur on September 14.

A possible consequence of an early event is an early release date for the new items. If Apple follows its usual release schedule, the iPhone will be launched on Friday, September 16th, if it follows the same pattern as previous years.

Apple is said to be developing four new iPhones: two Pro models and two non-Pro models in two sizes. Unlike past years, both variants of the phone will provide the same two sizes, and the iPhone Mini is rumored to be discontinued.

The majority of enhancements will be exclusive to Pro models. The notch at the top of the display is said to have been replaced by a little cutout, and the screen is also reported to be always-on.

The Apple Watch is often released at the same time as the iPhone.

Apple is also said to be developing upgraded AirPods Pro headphones, iPads, and Macs. However, at least some of these items may be held back for a rumored October event.