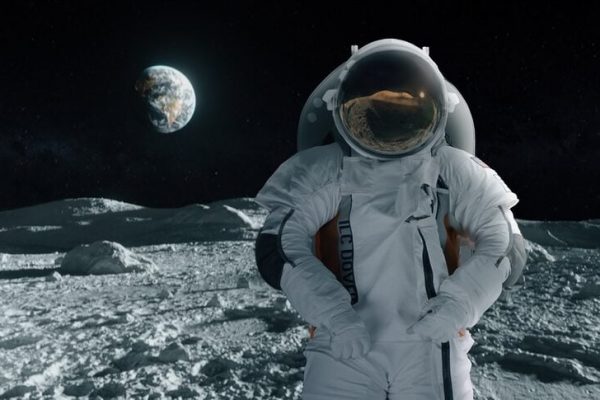 NASA’s present spacesuit design is outdated, and the agency has been searching for a private company to undertake the work. Wednesday, it was stated that a decision had been taken.

Axiom Space, located in Texas, will manufacture the next-generation spacesuits for the Artemis III moon mission, during which American astronauts will set foot on the lunar surface for the first time in half a century.

The space agency announced the pick of Axiom Space on September 7 after reviewing bids from Axiom and Collins Aerospace of North Carolina. The value of the deal is $229 million.

If the awardee’s name seems familiar, it’s likely because this organisation planned NASA’s first-ever private astronaut journey to the International Space Station in April 2022. The business plans to execute a second private mission in the spring of 2023.

NASA has selected @Axiom_Space to deliver a moonwalking system including advanced spacesuits for #Artemis III, the mission that will land Americans on the surface of the Moon for the first time in over fifty years. https://t.co/CbWf4YcSuF pic.twitter.com/d1mouJsU7o

NASA stated that while its own engineers specified the technical and safety requirements for the new spacesuit, Axiom will be responsible for its design, development, qualification, certification, and production, as well as the support equipment that will keep astronauts safe during lunar surface exploration.

Lara Kearney, manager of NASA’s Extravehicular Activity and Human Surface Mobility programme, stated in a press release, “NASA is thrilled to engage with private enterprise on this historic mission that will begin off the United States establishing a permanent presence on the surface of the moon.” Artemis III and subsequent missions to and around the moon will prepare the path for Mars exploration. This next phase is practically made possible by spacesuits.”

Michael Suffredini, the president and CEO of Axiom, stated that his company is “honoured” to be awarded the contract to build NASA’s next-generation spacesuit. He added, “Our modernised, evolvable spacesuits will allow for rapid upgrades to implement better, safer technologies over time, ensuring that our astronauts are always equipped with high-performing, robust equipment. We look forward to supplying our space explorers with the cutting-edge equipment required to progress humanity’s permanent extension outside the planet.”

NASA is currently attempting to launch Artemis I, thus it is unclear when the Artemis III mission will occur. The unmanned mission, which is intended to test NASA’s new SLS rocket and Orion spacecraft, suffered a setback last week when two separate launch attempts were cancelled due to technical issues. A new release date has not yet been determined.

When the SLS rocket eventually lifts off, the Orion capsule will make a flyby of the moon before returning to Earth around six weeks later. Artemis II will follow the same trajectory as Artemis I with a crew on board, while Artemis III would attempt the first lunar landing by astronauts since the last Apollo mission in 1972. It is presently scheduled for 2025, although due to the delay of Artemis I, this date might slip.