Why the Introduction of 5G Service in India Would Be a Major Event? 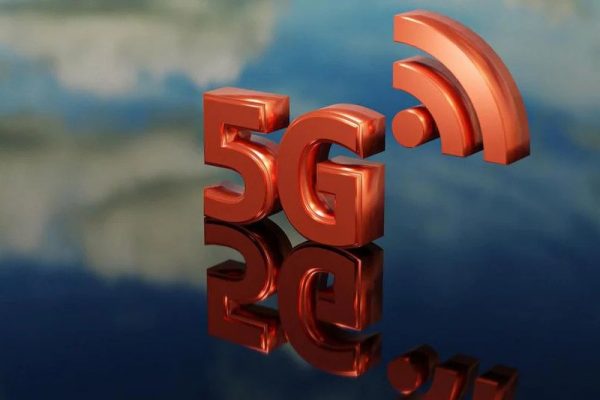 The anticipation in India around the launch of 5G services is increasing in volume.

On October 1, as he will be inaugurating the India Mobile Congress, Prime Minister Narendra Modi is scheduled to announce the debut of the service. Earlier on, he had also made a reference to the 5G ambitions for India.

“This is where India’s techade is.” We are bringing a revolution via Digital India to the grassroots level with 5G, semiconductor manufacturing, and optical fiber cable (OFCs) in villages,” Modi declared on August 15, India’s Independence Day.

The announcement came a few days after the conclusion of the 5G spectrum auctions that took place across the nation on August 1.

Why is 5G special?

Long-term evolution (LTE) mobile broadband networks have been updated to 5G, the newest and fastest standard.

The Indian government asserts that the rollout of 5G may give birth to innovative new firms, make existing ones more profitable, and increase job opportunities. Even businesses that are not in the telecom industry were given the opportunity to participate in the auction for the very first time. Although this choice is puzzling, it may help businesses improve their “operational efficiency.”

A research analyst at Counterpoint Research named Charu Paliwal said, “Private networks can be set up in industrial factories or can be used as campus networks in large areas like offices and schools.”

Disputes over the implementation of 5G

However, there are experts who say that if telecom firms are already having financial difficulties, allowing private businesses to purchase 5G spectrum would just make things worse for them.

According to Jitendra Joshi, director of the technology company Probity Soft in Pune, “the organized telecom industry would confront direct competition from the non-telecom enterprises.” Joshi made this statement.

Many people fear that the cost of 5G services will be too high for Indian customers who are used to paying less for data.

But Counterpoint Research’s Paliwal said that operators could build their 5G networks on top of their existing 4G networks. This would make the rollout of 5G networks cheaper, faster, and easier.

At first, we will witness the debut of 5G in a chosen number of urban regions, including major metropolitan areas and large cities. When there is considerable penetration of 5G devices and when India-specific use-cases are created, network extension to other regions of the nation would take another few years, according to Paliwal, who is in charge of network growth.

But when will 5G actually come to India?

There is not a single Indian telecom carrier that has provided a deployment date. They continue to reassure clients that the launch will take place “soon.”

Mukesh Ambani, chairman of Reliance Industries, said in August that it would take place before the holiday of Diwali, which is celebrated in October. At the beginning of this month, Airtel said that “within a month.”