With Younger Leaders, Hyundai Motor is Getting Ready For The Future 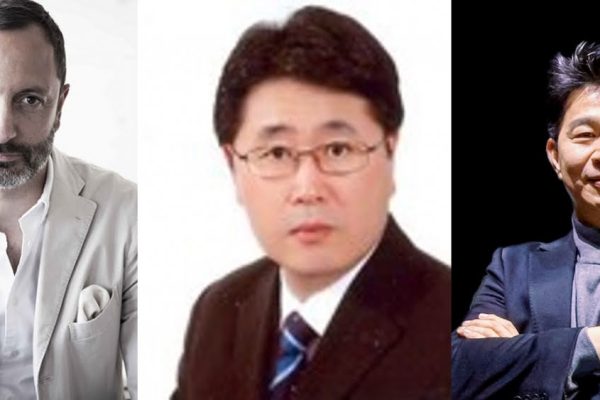 The global automaker was looking for executives who can continue to carry out current changes and future innovation in a steady way in order to deal with difficult business situations, and the corporation noted that the promotions of senior staff were based on performance.

In keeping with the automation and the group’s efforts to shift towards building automobiles focused on the software, about 70 percent of the 224 new promotions took place at Hyundai Motor, Kia Motor, and Hyundai Mobis. These promotions were announced earlier this year.

Karim Habib, the leader of Kia’s design center, Lee Young-tack, the head of Hyundai Motor’s Asia-Pacific region, and Song Min-kyu, the chief operating officer of Genesis, have all been elevated to the position of executive vice president after serving as senior vice presidents before.

According to the firm, Habib has increased the competitiveness of the Kia brand by building the company’s own design philosophy. They also noted that he would continue to work on developing Kia’s identity.

According to Hyundai Motor, Lee effectively led the completion of joint venture factories in Indonesia and Vietnam based on his many foreign experiences in diverse nations such as Brazil, Turkey, and Russia. These experiences allowed Lee to successfully lead the completion of the plants. After laying the groundwork for success in Southeast Asia by establishing sales corporations in the Philippines and Thailand, the company announced that Lee would be in charge of expanding sales in the region and of conducting future business there. This came after Lee had already laid the groundwork for success in the region.

Hyundai has said that Song has been a key contributor to the growth of Genesis’ profit margin as well as the consolidation of the brand’s position on the international scene. According to the firm, Song will be in charge of directing the mid- to long-term objectives for Genesis, which include the luxury brand’s transition towards producing electric cars.

The heavy industrial manufacturer Hyundai Rotem, which specializes in the production of railway and military vehicles, saw the biggest number of promotions in the history of the firm, with nine promotions and new executives. This was the highest number of promotions ever seen in the company. Hyundai Motor attributed the unusual promotions to the firm’s major successes, such as securing a 4.5 trillion won ($3.5 billion) tank contract with Poland in August. This transaction was one of the reasons why the company was able to justify the promotions.

Kim Heung-soo, an executive vice president of Hyundai Motor Organization, has been given the responsibility of leading the company’s newly established Global Strategy Office in order to hasten the transformation of the company into a future mobility group. Kim has been in charge of the company’s future growth plan as well as the electric vehicle sales divisions.

According to Hyundai, the primary responsibilities of the GSO include conducting research on emerging technologies, formulating plans for mobility, semiconductors, and electric vehicles, and working to further the development of smart cities. In addition to this, the GSO will establish a future growth committee that will be responsible for the management of software, automation, service, and strategic investment.

“In order to effectively react to the unpredictable business environment and hasten the transition to future enterprises, we executed the executive personnel appointments. Following the performance-focused personnel adjustments, we will do all in our power to be ready for a future that is sustainable, an official from Hyundai Motor stated.